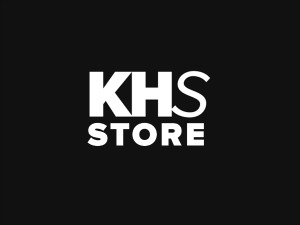 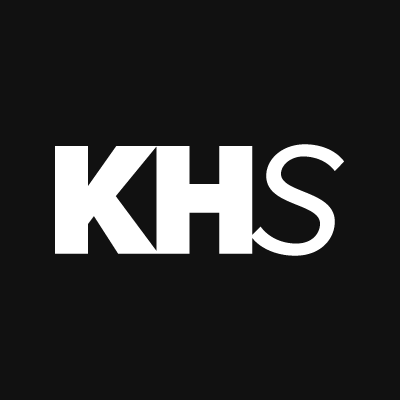 Small sided games for passing are the great opportunity for coaches to create actual game situations and work on a team play. This format of training is best to propose to more advanced groups that have already trained in this way. They will be challenged to perform in the speed of movement, quick reaction and anticipation together with creativity and awareness.

If you’re working with a group of lower skill level, the session must be taken as learning stage of movements of the ball and reaction to different situations. You know your team best when you can choose the right sessions and you are capable of adapting them to group’s potential.

Create the area 25m x 35m with two goals on its ends. This area will be pre-set up and used for the whole session. The area can vary according to the number of players, their level or objective you want to achieve. With larger area players will have more time and space with the ball and in smaller area players will be under constant pressure. Also, players are assigned to their positions.

Pass the ball into goalkeeper’s hands.

Players are divided into two teams. Two players are positioned on the sides of the area and they act as neutral players, playing with both teams in attack. They are keeping their positions as wing players. The aim of the teams is to pass the ball to one of the outside players before they score a point. The point is scored when the ball is passed in goalkeepers hands. 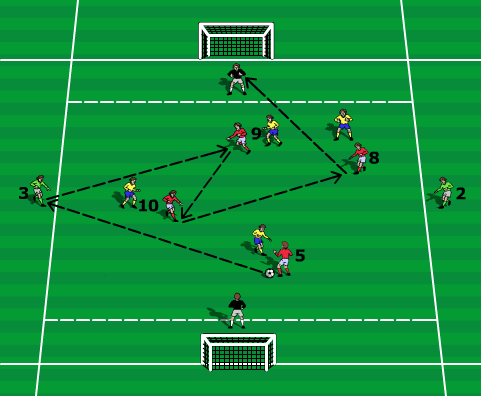 This time, in the same playing area, goalkeepers are positioned in two goalposts.

Target players from both teams (in this situation centre forward) are positioned in front of the goal behind the lines. Attempting the goal is allowed only if one of outside players is involved in the same action. It can either be wing players or centre target player. After their pass, they are free to act in the game as other players. That means that they can score or come inside the playing area. 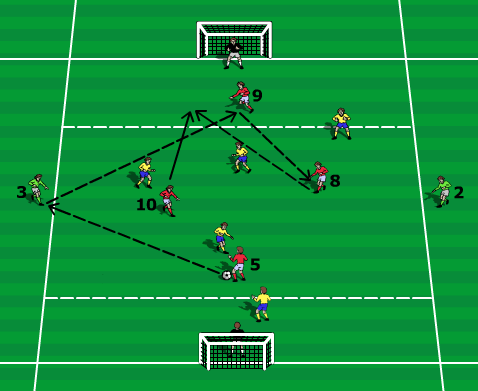 To create actual match situation, remove the lines and instruct all players (in this case especially the centre forward) to be aware of offside role before receiving the ball.

Putting players in real situations motivates and challenges both players and coaches. It creates a different situation to deal with. At the same time, encourages and develops decision making, increases player’s physical level and keeps the greater desire to perform.